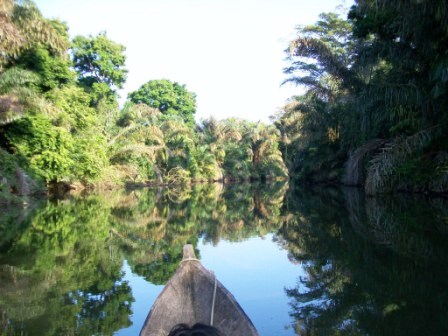 Since 2010, SIGA has partnered with the Indigenous community of Rama Nation that inhabits the Indian River area of the Caribbean coast in southern Nicaragua. SIGA provides college scholarships to  Rama youth and collaborates with them on community projects through the Indian River Indigenous Mission church. SIGA’s supporters provided funding for a church building, which the Rama built themselves, under the leadership of Pastor Hilario. After Hurricane Otto devastated the gardens upon which they depend for food, SIGA provided seed to help with replanting.

The Rama are an Indigenous (Native American) people of the Caribbean coast of southern Nicaragua. They know how to work and live in community with one another and in harmony with nature. They care for their land, a fertile terrain rich in natural resources. Their rivers are teeming with fish. Deep into the tropical rainforest that is their ancestral home, a canopy of towering trees providing shelter to the abundant flora and fauna below.

During the Civil war that ripped apart  Nicaraguan society during the 1980’s, their way of life was destroyed.  They were left destitute, and have yet to recover. Today, the Rama continue to be subjected to discrimination and exploitation.

Even so, they are a people of faith, so they walk by faith and not by what they can see today, believing that what God promised to another band of oppressed and exploited people is a promise to them as well: “I will bless you with a future filled with hope—a future of success, not of suffering” (Jer. 29.11, CEV). 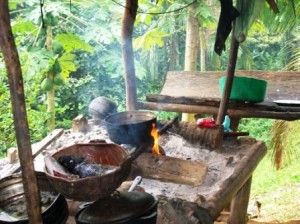 There is much that the rest of the world could learn from them.